After receiving his degrees at the University of Alaska, Capt. Dan Wood earned his U.S. Coast Guard Captain’s License in 1980, and currently holds a 100 Ton Master’s License. As the owner/operator of Connecticut Woods and Water Guide Service, Capt. Wood brings with him over 39 years of in-depth knowledge of the local waters. He is one of the only full-time guides in the Northeast, guiding saltwater fly and light tackle fishing trips during the spring, summer and fall. Capt. Wood guides from May 1 to Nov 1 and logs between 500 – 600 hours per season.

An Orvis Endorsed Guide from 1995 to 2007, Capt. Wood was honored with the coveted award from the Orvis Company as Northeast Guide of the Year in 1997. He was the acting State Chairman of the Connecticut Coastal Conservation Association from 1997 until 2002. He was on the G Loomis Pro Staff in 1993 and 1994. In 2006 and 2007 he participated in the FLW Striper Series, finishing in the top five in numerous tournaments, including the National Finals held in Virginia Beach. He was a member of Hydra Sports Boats Pro Staff from 1995 – 2011 and Robalo Pro Staff from 2012 to present. Capt. Wood has been on the Evinrude Pro Staff from 1995 to present. He is also Pro Staff for Atlantic Outboard (over 15 yrs), Raymarine and J & B Tackle.

He has been publicized in various articles in sporting magazines such as Grays Journal, Field & Stream, Wildfowl, Ducks Unlimited, Saltwater Fly fishing, Saltwater Sportsman, On the water, The fisherman and the New York Times.

Capt. Wood has been guiding on the salt water for over 39 years and has earned the respect of his fellow captains in the area. He fishes Eastern Long Island Sound, Fishers Island Sound, Block Island Sound, Connecticut and Thames Rivers and southeastern Connecticut’s coastline. Focusing mostly on the area’s numerous inshore islands, ledges, rips and estuaries for striped bass, bluefish, bonito, and false albacore, Capt.

Wood has a reputation for his uncanny ability to consistently put his clients onto fish. He is a long time member of the IGFA and has guided his clients to numerous tournament winnings. 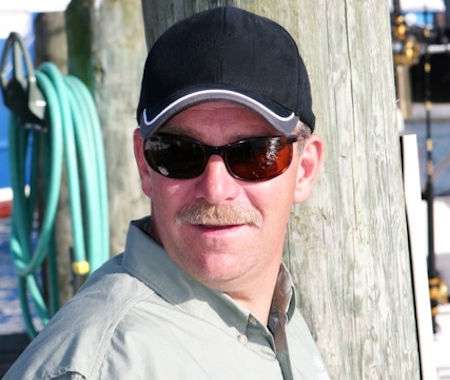 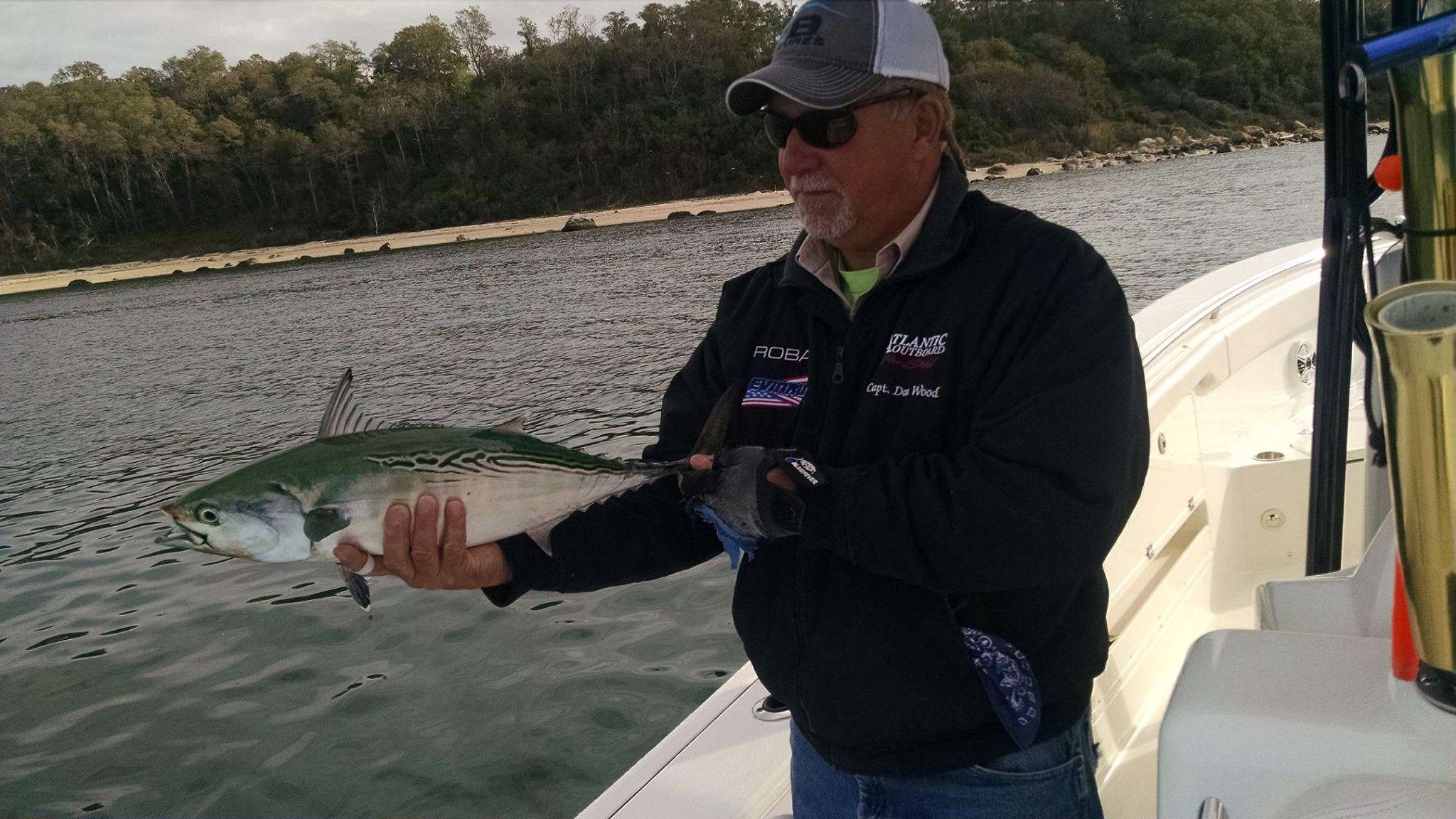